This is so not true in the age of citizens with phone cameras and access to Facebook, Twitter, Instagram and other social media. At any major incident bystanders can broadcast the incident live, with their own commentary before a newspaper reporter or TV journalist even knows the incident is occurring. Just look at how many national and local news organizations obtain their stories from someone who captured the incident on their cell phone. Contrary to this article, newspaper, TV and radio media reporters are NOT the key to building positive agency reputations, if anything they are a gauntlet to positive LEO/citizen relationships. Reporters today are in competition to be first and the most sensational with a story. And, many reporters may accidentally, or intentionally, leave out information and/or provide inaccurate information. Some media also have an inherent anti-police bias which is reflected in negative reporting on police actions.

Law enforcement agencies which create their own media with a well designed web site, Twitter page and Facebook page, can more accurately and rapidly deliver unfiltered news to the citizens they protect. They can also open ongoing two-way dialog with citizens. The results include increased transparency, higher level of public trust and a more positive brand reputation. This kind of open-channel relationship makes it easier for a law enforcement agency to communicate negative incidents when they occur, and the will occur regardless if it is a small or large agency. (CLICK HERE TO READ THE FULL ARTICLE) 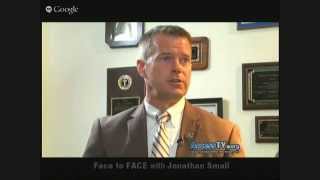 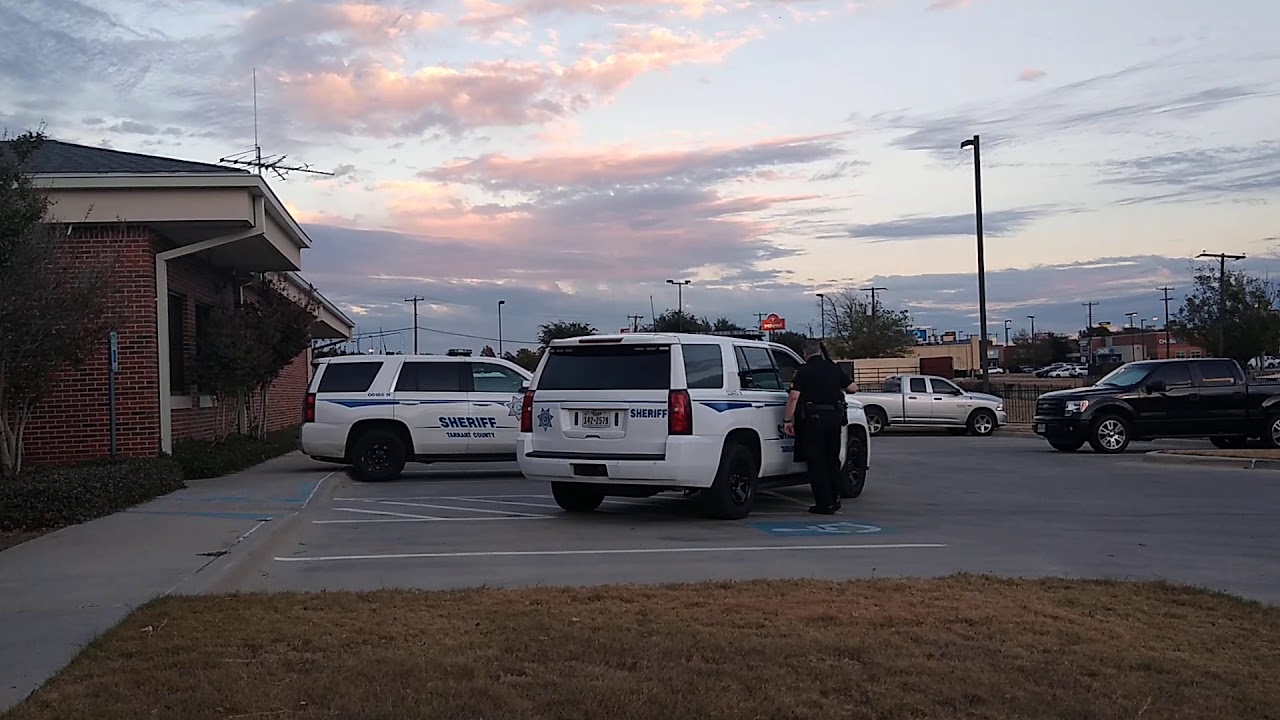